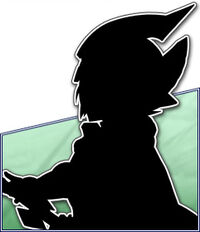 A third tank class relies on faith in the gods to sustain him in battle. Not only do these tanks possess near endless stamina, they also unleash magical holy hell on their surroundings, making them a danger to heavy tanks and squishy casters alike.[1] Templar is now available. 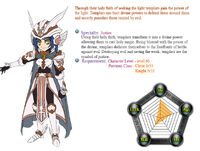 These are the skills that can be obtained by Templar's. Templars uses a mix of defensive buffs and holy magic to fight off foes and keep them away from Templar's allies. We dont have much skills uncovered, but here is one.

Spirit Justice-Deals holy damage to an enemy and stuns them for 5 seconds. Increases CRIT Rate and CRIT ATK by 70% Last for 2 minuets.

Templar's mainly focus on using one handed weapons with a shield. Humans generally use swords, and Zumi and Anuran generally use maces. 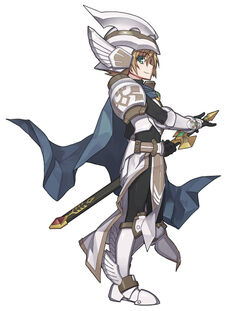