The races of Eden Eternal are Human, Zumi, Anuran, Ursun, and Halfkin, which are playable races, and Torturran, Ogre, Tuskar, and Drakai, which are not yet playable. 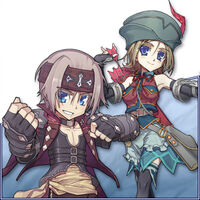 While the first Eternal Guardians were all humans, the power to spread peace throughout the land is not limited to humanity alone. As more races immigrate to the central continent, the need for Guardians continues to grow. Fate may soon begin choosing its peacekeepers from a variety of backgrounds. Humans are the first race to have been playable from Open Beta [1] 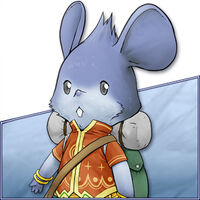 The petite Zumi are a creative race, lovers of invention and commerce. Zumi characters begin their journey in Fegeral Valley. Zumi were added after Humans, and were the second playable race. [2] [3] [4] 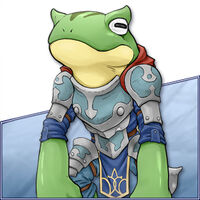 The race of Anuran are based on frogs, they used to be shy and somewhat isolated prior to their voyage to the central continent. Their sociological structure evolved as well, and they are now well-known for having a good sense of humor about practically everything. Anuran were added after Zumi and were the third playable race. [5] 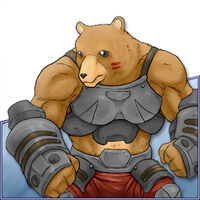 The Ursun, a race based on bears, are a close-knit race from the high mountains of the central continent. History and culture are regarded as sacrosanct among the Ursun, as they have a great deal of both. Ursun were added to the game after the Anuran and Halfkin, becoming the fifth playable race. [6] 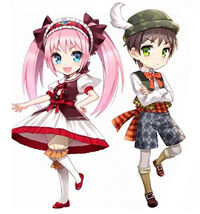 Halfkin are known to be mischievous. They were previously known as Eternal children. The Halfkin can embroider special enchantments for fame trophies. Halfkin were added as of November 22nd 2011. [7]

Though Eternal Guardians aren't born from every race, all races still perform vital roles in the world of Eden Eternal. Some factions resent the Guardians and find it unfair that their race is not represented, but this is a minority opinion. The majority of Eden Eternal residents are hard-working citizens simply trying to make a life for themselves.